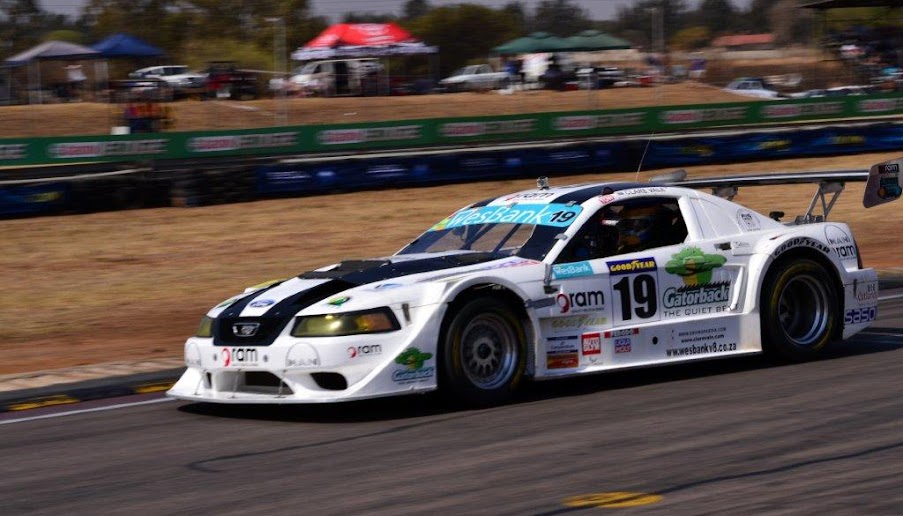 Pretoria – This weekend saw Clare Vale make her return to the WesBank Super Series after a long break, and she found her pace very quickly. She qualified in 6th place and with a field of 24 entries, the scene was set for an exciting day!

Clare had a great start in Race One and was racing near the front of the pack when she had an unfortunate incident with one of Shelby Can-Ams. This resulted in a damaged rim and instant deflation of a rear tyre, ending her race. The team raced to repair the car in time for Race Two, where Clare started from 5th place on the grid.

She started well and was chasing the leaders when the safety car came out for a stricken Shelby. At the restart Clare ran wide through the hairpin as her tyres had lost some heat and she lost a few positions in the process. She had some exciting dices as she fought back to regain position and finished the day 7th overall, despite her non finish in the first race. All in all, the weekend was a positive return to the V8 Supercar class for the Gatorback RAM Mustang, but the team felt that Clare could have finished higher if not for the incident in the first race. 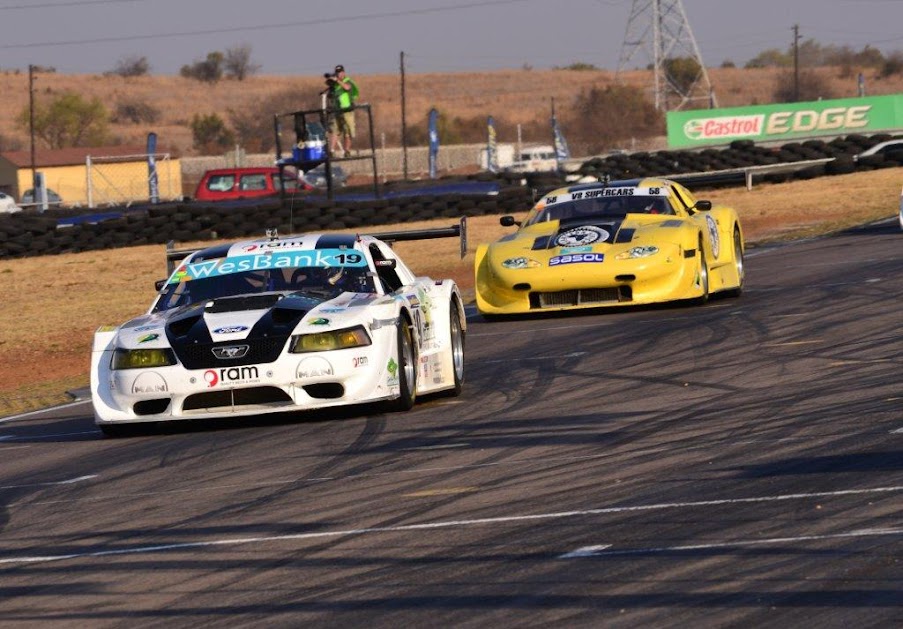 Clare on her race weekend: ”We had to do some frantic work to prepare the car, as we discovered that our motor had a problem the week before the event. With a lot of assistance from fellow V8 competitors, we found a second hand piston that could be modified to fit and only got the car to the circuit on the Thursday night. With no testing beforehand, we made the most of Friday practice, made some last minute changes on Saturday morning and ended up with a really good car on race day! A huge vote of thanks to my team and to all the people who went out of their way to help – I could not have raced without them.”